the Dutch version of this article can be found here

David Long gave his views on Systems Engineering (SE) at a special meeting with the Dutch Steering Committee 4P, in Utrecht on Monday, April 13th, 2015. David is just halfway through his two-year term as president of the professional association. He has a background in the "hard side" of SE; in daily life he is president of a company that offers Model Based Systems Engineering solutions to the US aerospace and defense industry. As President of INCOSE he also sees the importance of the "soft side".

David: ‘the similarities I see are not following the lines of content and technique, but rather follow the lines of culture. A movement like SE-Boost appeals to me particularly, because it excites and sparkles. It is a very mature movement; in scope as well as ambition. It reminds me to the energy I feel in Israel; they have a young generation of Systems Engineers, who are doing a great job.” In another dimension David sees similarities with Australia. Australia has less financials buffers than the USA and therefore has developed a strong form of partnership with industry for project success (as opposed to an adversarial relationship based purely on requirements and legalities),. This openness is in line with the Dutch model, says David.

Landing with a jet on 500 meters asphalt

In an explanation of the Dutch Guideline for Systems Engineering (see www.leidraadSE.nl/welcome)  the Guiding Principles where discussed. David sees the central position for the customer as a good starting point. ‘Too often I see technicians designing forward to solutions, instead of designing backwards to the customer’. An anecdote where the customer requirements of the Swedish Air Force, to be able to land on a maximum of 500 meters of highway. To meet the needs, technicians used reverse thrusters – at notable cost in terms of weight and therefore performance. As the story is told, the jet could have landed on 550 meters without special accommodations. Was the extra 50 meters of performance critical, or did the customer simply express a round number?

An important point that David Long wants to make is leadership. Leadership is an important skill for systems engineers who must often lead from behind, influencing the project team and the customer. There should be more attention to it. Leadership is bringing solutions closer, where there is no 100% agreement, like in Verification and Validation in the present Dutch practice. Leadership is also implementing SE in small businesses and taking steps together in the sector. These three levels show great similarities with the three levels in the Dutch Guideline: the sector, the company and the project.

In short time a number of topics where touched end many compliments received. Practical tips where exchanged. The Dutch chapter of INCOSE was also present and the basis was strengthened for further dialogue. Once and again under the plea of David Long not to position Systems Engineering as a technical discipline, but more holistically, like art. That makes even more fun. 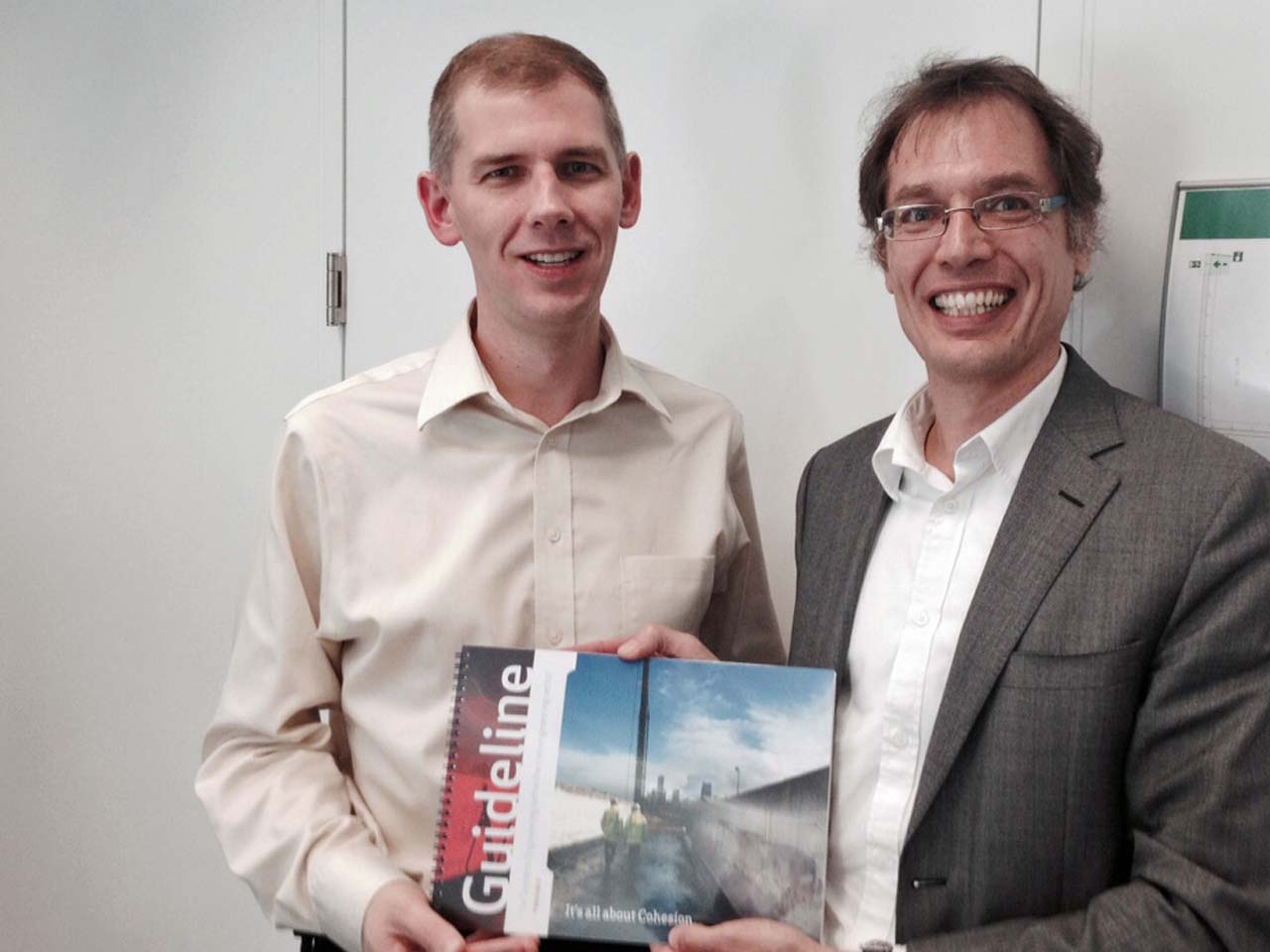 presentation of the English version of the guideline

the guideline can be downloaded here 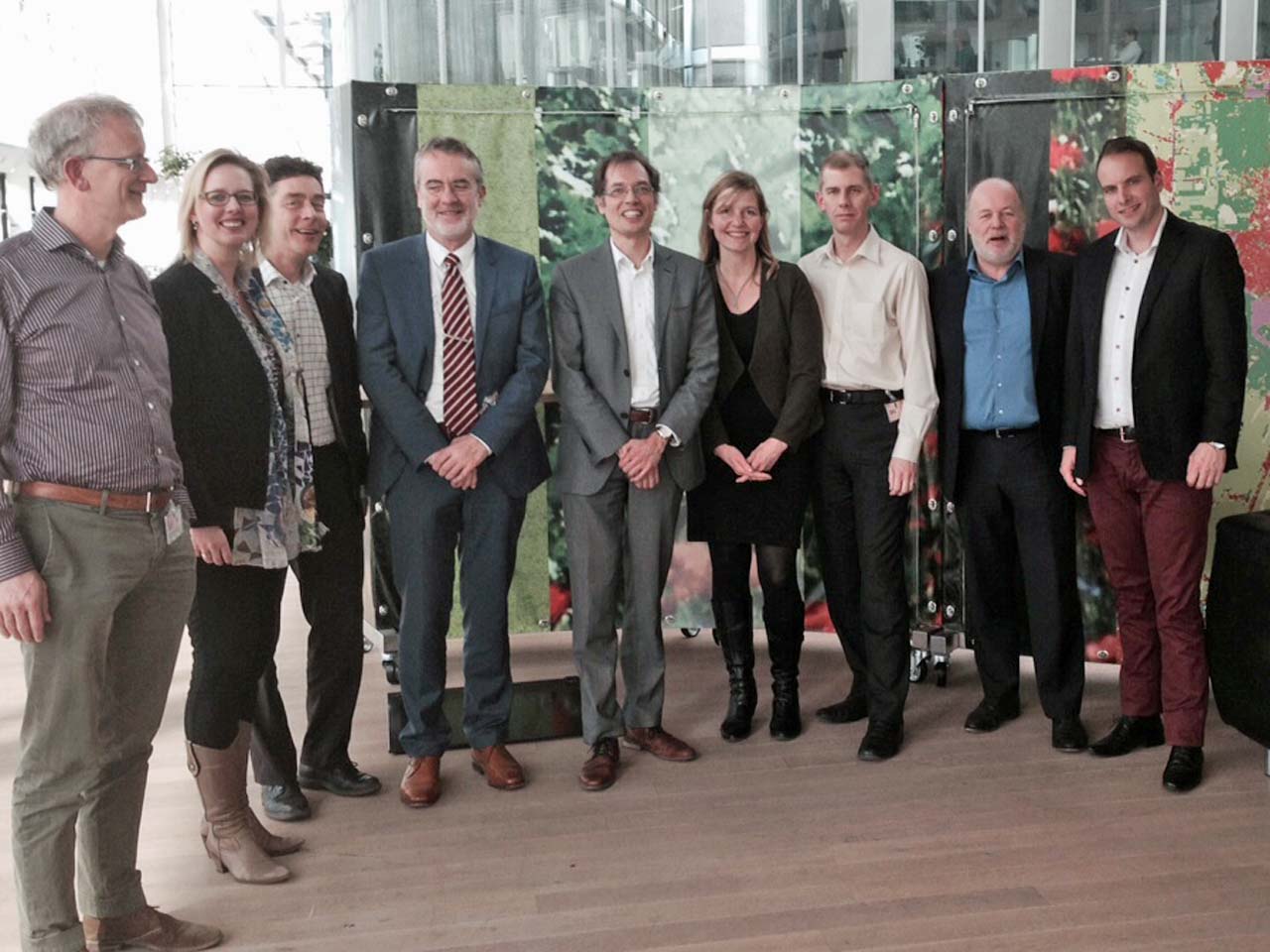 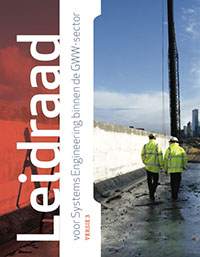